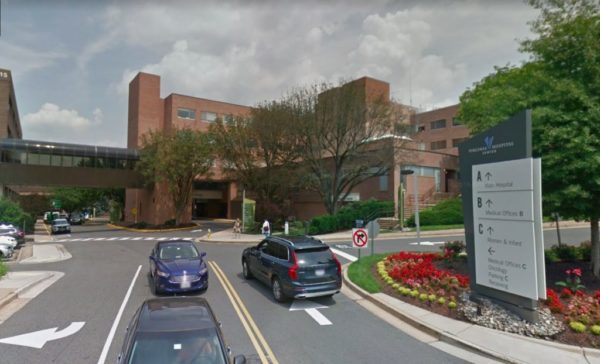 Arlington’s new Hospital Response Task Force is “believed to be the first of its kind in the nation,” organizers say. It was formed in response to lessons learned from mass casualty situations elsewhere, during which wounded would flood emergency rooms and overwhelm hospital staff.

“In nearly all cases where events included a large number of victims, significant issues were documented at hospitals nearby the incident,” VHC said in a press release. “Hospitals were overrun with victims who self-transported to the hospital, oftentimes with friends or ride-sharing services. The Hospital Response Task Force model in Arlington aims to provide immediate assistance to hospitals to prevent the surge of self-reporting victims from reducing the hospital’s ability to save lives.”

The new plan would have the fire department, law enforcement officers and hospital staff collaborating in the event of a crisis to help handle the surge of victims.

The plan has been in development since a working group was established last June, and the plan is expected to be integrated into Arlington County’s emergency response operations starting in May.

“While specifics of the plan will not be disseminated to the public for security reasons, paramedics, law enforcement officers and hospital staff will work hand-in-hand to provide rapid treatment and protection for incoming victims,” the press release says.