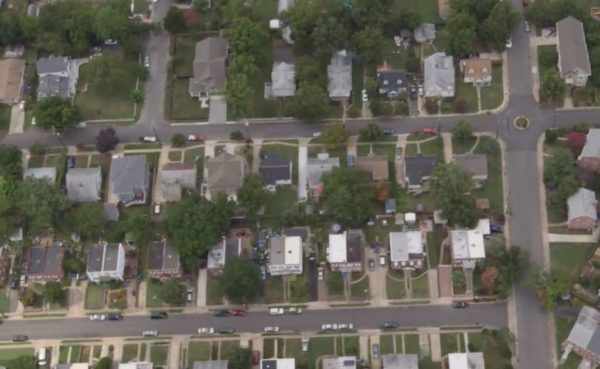 Arlington County’s zoning office is undertaking a study to find new ways to encourage affordable housing growth in the county.

The study aims to update the Housing Conservation District (HCD) report — a document which lays out measures to preserve units of affordable housing in several, specially-designated areas across the county.

The original draft of the HCD in 2017 aimed to prevent developers from tearing down older homes in favor of new townhouses.

Earlier this year, the county announced a new “Housing Arlington” initiative to help the county meets its goal of creating 15,800 affordable units by 2040. At the time, staff noted lower-income residents face a housing squeeze given that the average rent for a two-bedroom apartment is $3,000, and Arlington lost 17,000 market-rate housing units since 2005.

The new study is expected to be completed by early 2020.

County staff are also currently undertaking a study about ways to make it easier to build new elder care facilities, such as allowing developers to build the facilities in more places around Arlington than currently permitted via zoning.