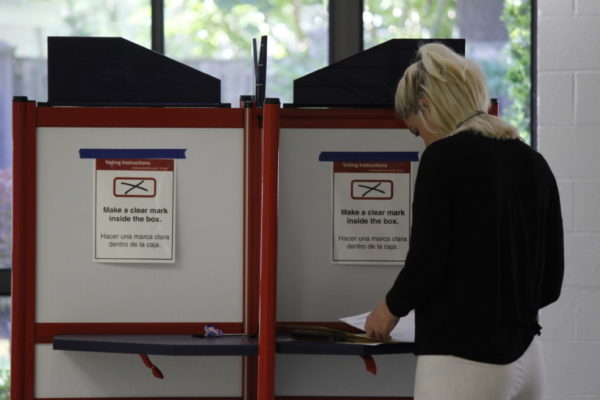 The following op-ed was written by Andrew Loposser, Chairman of the Arlington GOP.

It would serve the community well if a qualified Republican or Independent ran for all of these offices rather than leaving so many of them uncontested. An electoral contest provides the voters with the opportunity to hear a real debate on the issues and forces Democrats to make a case for the vote. 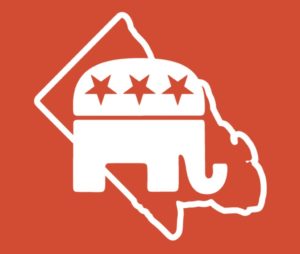 As the Chairman of the Arlington GOP, I have begun the process of identifying and recruiting credible, qualified candidates for office up and down the ballot for 2020 and beyond. Arlington voters are well-educated and expect government to work for them — especially local government.

That’s why we’re looking for candidates who are already invested in this community — potential candidates may currently serve on boards and commissions or be involved in their civic associations or other civic groups.

The Arlington GOP has a platform focused on local issues.

Arlington Republicans — like many Arlington voters — expect local government to be responsive and accountable to the taxpayers.

In 2016, roughly 27,000 voters cast ballots for a presidential candidate other than the Democratic nominee at the top of the ticket. That is a significant number of voters un-represented or underrepresented by the Arlington County Democratic Committee machine.

Republicans want a seat at the table, and we’re working hard to outline positions on local issues and talking with friends and neighbors across the aisle.

As I wrote at the beginning of this letter, Mark Kelly is correct. We do deserve a rigorous debate on the important issues our community faces. So if you’re dissatisfied with the Democratic Establishment, I encourage you to give us a first or second look. And perhaps even consider running for local office as a Republican.