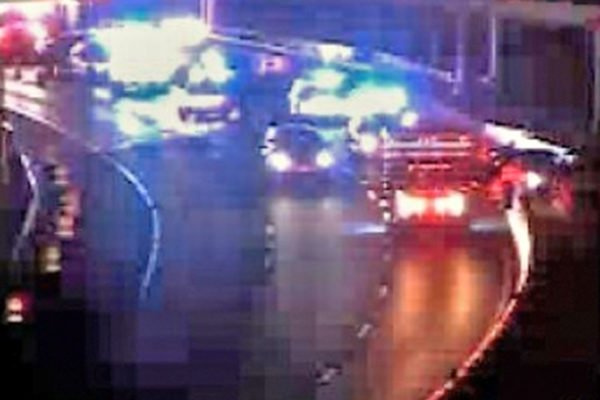 A medical emergency might have been the cause of a fatal crash last night on I-395.

The single-vehicle crash happened around 10 p.m. in the northbound lanes of the highway, near the Pentagon.

The driver of the car, a 54-year-old Maryland woman, was later declared dead at a local hospital. All northbound lanes of I-395 were closed as a result of the crash, which is being investigated by Virginia State Police.

Virginia State Police Trooper T. Karbowski is investigating a fatal crash in Arlington County. The crash occurred Dec. 3, 2019 at 9:51 p.m. on Interstate 395 at the 8 mile marker.

A 2008 Nissan Altima was traveling north on I-395 when it ran off the left side of the interstate, sideswiped the Jersey wall and then struck an impact attenuator.

The driver, Eddy A. Hernandez-Torres, 54, of Adelphi, Md., was transported to a nearby hospital where she was declared deceased.

A medical emergency is being investigated as the cause of the crash. The Arlington County Fire Department assisted at the scene.