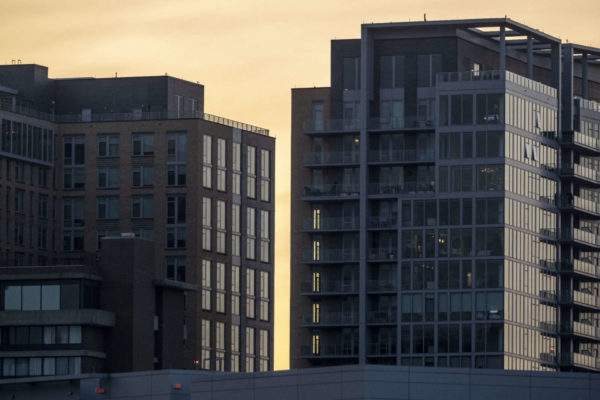 If you are one of the many telework-capable federal employees who left work early yesterday, only to have to plop down a laptop and work from your kitchen table, then the following might not be a great surprise.

Arlington is the No. 3 place in the United States to working from home, according to a new study.

The number crunchers at the website SmartAsset determined — based on a number of factors, down to the relative concentration of coffee shops — that the best places for teleworking in the country are Scottsdale, Arizona (#1); Denver, Colorado (#2); and Arlington (#3).

“SmartAsset analyzed factors including the percent of all employees who work from home, the unemployment rate and the density of coffee shops to uncover the cities that are most conducive to working from home,” a company spokeswoman said. “Arlington ranks in the third spot overall.”

Arlington had low rates of both unemployment and poverty in 2018. Just 2% of the population over the age of 16 was unemployed and 9.9% of residents fell below the poverty line. Relative to the other cities in the study, this is the second-lowest unemployment rate and the lowest poverty rate overall. Beyond its strong performance on those two figures, Arlington has a strong work from home culture. Almost 9% of working residents had no commute in 2018.

more stories
Previous
Gusty Winds In the Forecast This Afternoon

Next
Virginia Hospital Center is Now Operating As a Trauma Center