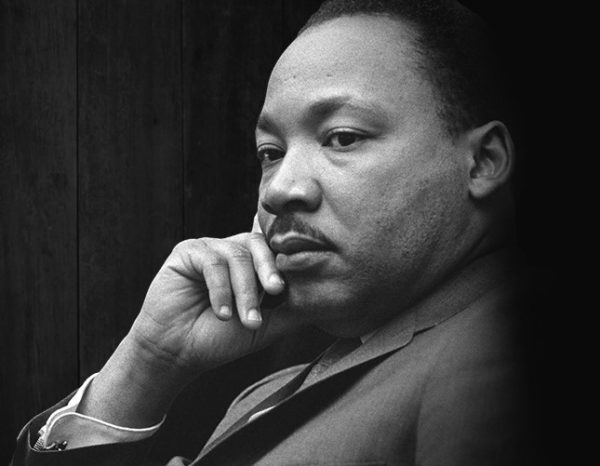 The ceremony “Prayers of a King” is scheduled for Sunday, Jan. 19, at Wakefield High School (1325 S. Dinwiddie Street). Doors are scheduled to open at 4:30 p.m. with the program running from 5-6:30 p.m. The ceremony will feature music, dance and spoken word performances that tell the story of desegregation in Arlington, the county said.

According to a press release:

At 8:45 a.m. on February 2, 1959, four young students from the Arlington’s Halls Hill neighborhood entered Stratford Junior High School and became the first students to desegregate a public school in the Commonwealth of Virginia. The 2020 MLK Tribute program focuses on their journey; when they learn they will be the first African Americans to integrate a school in Virginia and into their first day of school, while simultaneously following Dr. King’s fight for equality during the same time period.

Admission to the event is free, though guests are encouraged to bring non-perishable goods to donate to the Arlington Food Assistance Center. Seating is given on a first-come, first-serve basis.