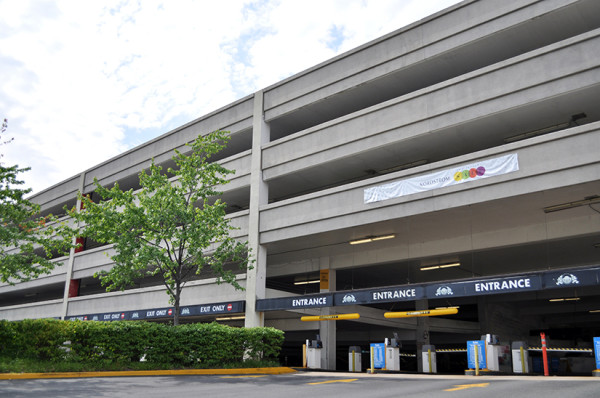 A man was carjacked in the Pentagon City mall parking garage last week, the latest in a spate of such incidents over the past few months.

“The male victim parked and exited his vehicle when he was approached by an unknown suspect,” Arlington County Police said in a crime report. “The suspect brandished a firearm, demanded the victim’s keys and fled the scene in the victim’s vehicle.”

There have been a number of robberies and attempted robberies in the garage since last summer.

In July, a would-be armed robber was shot and killed with his own gun in the mall parking garage, at 1100 S. Hayes Street. Most recently, on Sunday, Jan. 19, a woman was sitting in her car inside the garage when a man with a gun approached and stole her cell phone, according to a crime report.

ROBBERY, 2020-01190177, 800 block of Army Navy Drive. At approximately 5:25 p.m. on January 19 an officer on patrol was flagged down by a citizen requesting assistance. The investigation determined that between 5:05 p.m. and 5:20 p.m., the female victim was sitting inside her parked vehicle when an unknown suspect approached her, brandished a firearm and demanded her cell phone. The suspect fled the scene on foot after stealing the cell phone. The suspect is described as a black male, late teens to early 20’s, wearing a dark colored sweater, a hoodie pulled over his head and dark pants. The investigation is ongoing.

NBC 4 reported on Friday that the crimes have left shoppers “on edge.” The mall did not respond to the station’s request for comment.