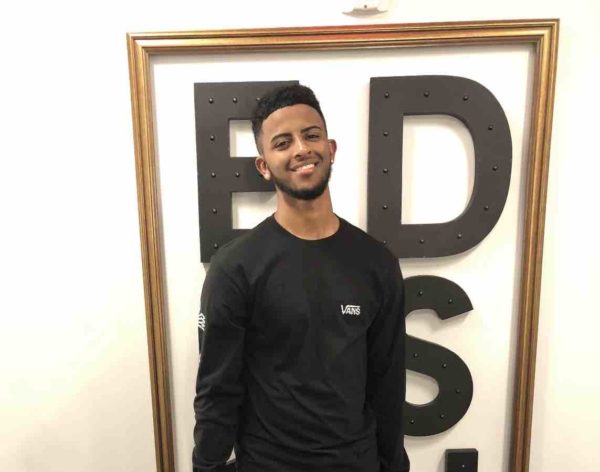 An Arlingtonian’s childhood friend is fighting to keep him alive.

Alex, an Arlington native, is currently hooked up to a left ventricle assist device, which is keeping him alive, Yohannes’ post said. The only next step is for Alex to get a heart transplant.

“As we look towards the next steps, the only thing that will be able to save Alex is a heart transplant which has a median cost of $450k,” the post said. “We all know how complex the healthcare system is in the United States with insurance companies only covering a certain amount of total cost.”

Alex’s life has taken a turn for the worse since he was admitted to the hospital in mid-November.

“Alex was always very active and loved to play sports,” Yohannes said. “He was also very ambitious and even served in the military for several years, being stationed in different parts of the U.S. He decided to end his tenure in the military to be close to his family and follow his entrepreneurial dreams.”

Since his diagnosis, Alex has lost much of his muscle mass, Yohannes added.