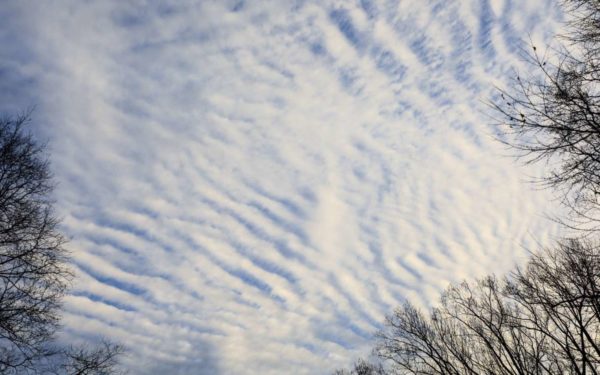 For Families, $100K Doesn’t Cut it Here — “An analysis by personal finance site MagnifyMoney found that in some pricey cities it’s particularly hard to make it on $100,000. ‘The worst metro area for a family earning $100,000 includes Washington, D.C. and neighboring cities Arlington and Alexandria, Va. After factoring in monthly expenses, families would be $315 in the red.'” [MarketWatch]

AWLA Helps Kitty with Gruesome Injury — “Today we urgently need your support for a young orange tabby with a horrific injury. On Valentine’s Day, we received a call from one of our rescue partners in West Virginia who had just taken in a cat who had been shot in the head with an arrow.” [Animal Welfare League of Arlington, WJLA]

New Head of School for DJO — “After an extensive national search, and at the recommendation of the search committee, Bishop Michael F. Burbidge, Catholic Diocese of Arlington, has named Mr. William Crittenberger the new Head of School at Bishop O’Connell High School, effective July 1, 2020.” [Press Release]