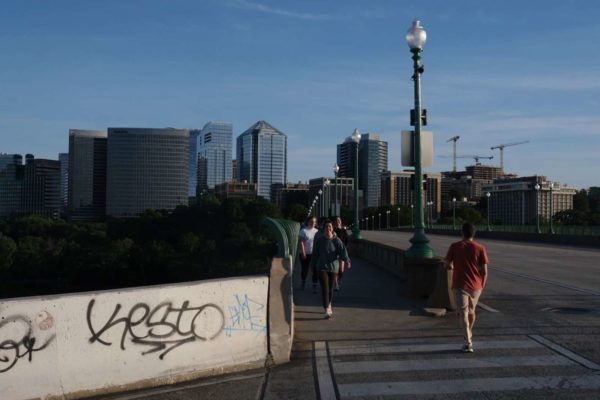 Break-in at Claremont Elementary — “At approximately 12:30 a.m. on May 31, police were dispatched to the report of a burglary alarm. Arriving officers observed four suspects inside of a building and established a perimeter. While clearing the building, the four suspects were located on the roof and taken into custody without incident.” [Arlington County]

Local GOP Amps Up Social Media Presence — “The Arlington County Republican Committee often has a hard time competing with its Democratic counterpart at the ballot box. But the local GOP is working to win the battle of social media. Local Republicans recently announced that Taylor Jack, a rising senior at James Madison University, has joined the party’s public-relations team.” [InsideNova]

Beyer’s GOP Challenger Selected — “The candidate who positioned himself as the more conservative in the field emerged the victor and will become the Republican challenger in a decidedly uphill battle to unseat U.S. Rep. Don Beyer (D-8th). Jeff Jordan defeated Mark Ellmore in the 8th District Republican Committee convention.” [InsideNova]