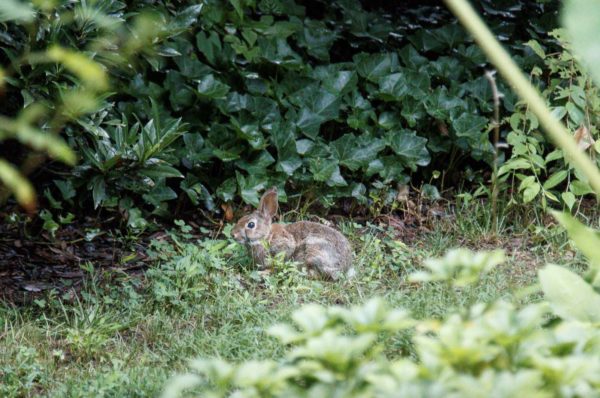 Arlington Dems Reject Bipartisan Redistricting — “Despite criticism from within the party that the move would be seen as blatantly partisan as well as bad policy, the Arlington County Democratic Committee’s membership on Aug. 6 voted to oppose the state constitutional amendment that, if enacted, would set up an independent redistricting commission.” [InsideNova]

Diocese Announces New Virtual School — “The Catholic Diocese of Arlington announced it will offer a fully virtual school for grades K-8 in the 2020-2021 academic year, which begins in early September. The school, St. Isidore of Seville Catholic Virtual School, provides a new option to parents interested in enrolling their children in local Catholic schools. All 41 brick-and-mortar Catholic schools in the Diocese, which serve 17,000 students, have announced they will reopen in the fall for either safe-distance full-time in-person instruction or a combination of in-person instruction and e-Learning. St. Isidore offers families an option for full-time virtual learning.” [Catholic Diocese of Arlington]

Local Teen Raises Money for Yemen — “Since July 1, an Arlington teenager has raised $300 for Saba Relief. The organization helps people affected by the crisis in Yemen. Emily Tesone started hand sewing plushies for her friends when the pandemic began. Her hobby grew more meaningful after she learned about what was happening in Yemen.” [WDVM]

END_OF_DOCUMENT_TOKEN_TO_BE_REPLACED

More Stories
Sen. Warner Hosts Meeting On Election Security In ArlingtonArlington is Under Another Flash Flood Watch Today as Rain Continues to Fall