Sponsored by Monday Properties and written by ARLnow, Startup Monday is a weekly column that profiles Arlington-based startups, founders, and other local technology news. Monday Properties is proudly featuring Shirlington Gateway. The new 2800 Shirlington recently delivered a brand-new lobby and upgraded fitness center. Experience a prime location and enjoy being steps from Shirlington Village. Spec suites with bright open plans and modern finishes are under construction and will deliver soon!

Election day is less than a month away, and the nation is facing a variety of cyber threats aimed at disrupting the democratic process.

It’s with that backdrop that Ballston-based “threat-intelligence-as-a-service company” GroupSense has announced a special Election Threat Protection package for state and local governments.

The company said in a press release that the package “includes a readiness assessment, pre-election preparations, and cyber threat monitoring both during and after an election.”

“This approach to election security protects city and state governments and their citizens from cyberattacks on voting technology, mis/disinformation campaigns, ransomware attacks, hacktivism, physical threats and other crimes,” the company said. “Ensuring the security and integrity of elections is an immediate and vital concern for democracies worldwide.” 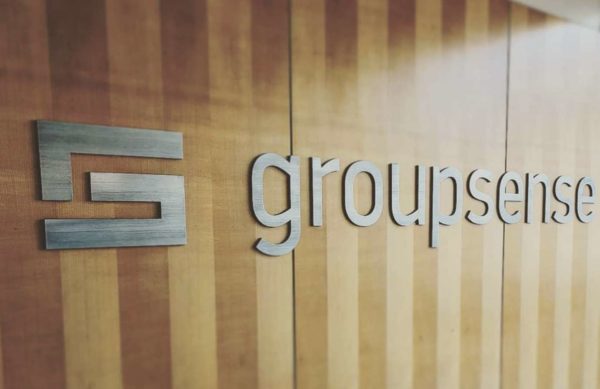 GroupSense was founded in 2014 and formerly based in Crystal City. The company has received at least $1.2 million in funding, according to Crunchbase, and in July announced 65 percent year-over-year growth despite the economic downturn.

GroupSense says it has “a proven track record of providing cyber threat intelligence for elections and is trusted by some of the largest U.S. states and municipalities to identify and mitigate electoral threats.” It has a team of analysts using both human and artificial intelligence “to monitor, alert and take down cyber threats that attempt to influence elections.”

The Election Threat Protection offering is a package of the following services, according to the company.

“Election Day is just around the corner, but it’s not too late for city and state governments to take preventive action to protect the integrity of their elections,” Kurtis Minder, co-founder and CEO of GroupSense, said in a statement. “GroupSense has a long history of protecting large state governments and municipalities from a variety of cyber threats, and we hope that by providing this new, rapid readiness assessment, we can help make those same protections available to a much broader range of governments.”