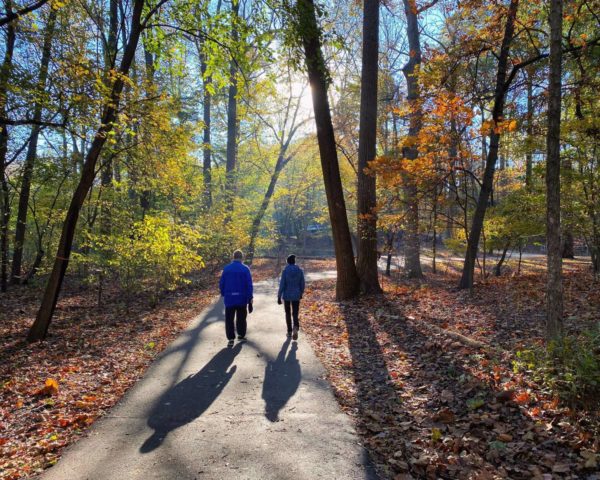 Woman, 62, Accused of Fighting Police — “Upon arrival, the parties involved in the physical altercation had been separated, however, when officers attempted to make contact with the suspect, she walked away and disregarded lawful commands to stop. The officer attempted to gain control of the suspect and detain her, however, she freed herself from their grasp and swung her arm at them. With the assistance of additional officers arriving on scene, the suspect was taken into custody.” [ACPD]