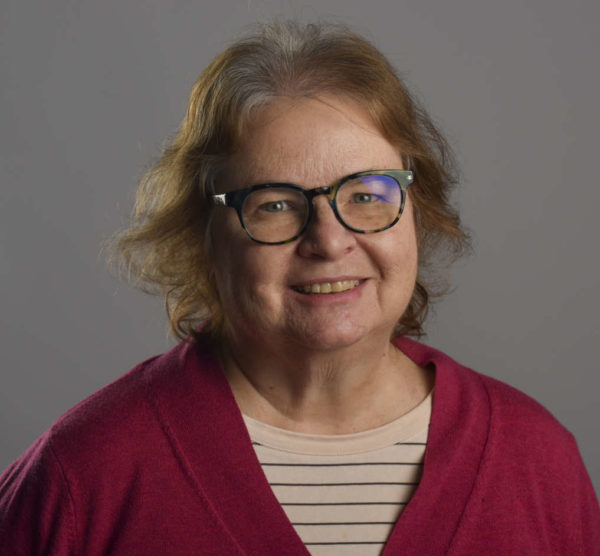 (Updated on 1/8/20) Long-time Washington Post reporter Patricia Sullivan, who covered Arlington, Alexandria, and much of Northern Virginia, has retired from the paper.

Some personal news: I'm retiring from the Washington Post today. Feeling lucky because so many better journalists didn't have this choice. Please support journalism by subscribing to your local newspaper, news site or news station. It's imperative for our democracy.

The retirement was effective as of January 1. Sullivan started with the newspaper in 2001 as the local technology editor. In 2012, she became the go-to reporter for everything related to D.C.’s closest Virginia suburbs.

She’s covered everything from why more than 2 million Northern Virginia residents lost 911 emergency service after a 2012 summer storm to Arlington’s success in housing military veterans to Amazon’s arrival in the region.

Sullivan would also occasionally be taken off the local beat by the Post to cover major national news events, like hurricane landfalls.

Prior to her time covering Northern Virginia at the Washington Post,  Sullivan wrote obituaries for the paper’s Metro section, was the local technology editor covering tech companies in the D.C.-area, and helped teach the newsroom new content management systems.

She began her career as an intern at the Milwaukee Journal. Since, she’s worked and reported at the Fort Lauderdale Sun-Sentinel, Missoulian, San Jose Mercury News, and the Industry Standard. She was awarded a John S. Knight Fellowship in 1992.

In total, her career spanned more than four decades.

Sullivan’s replacement on the beat has not been named as of yet, according Washingtonian’s Andrew Beaujon, though the paper plans on filling the role.

I asked the Washington Post whether it had named a replacement for @psullivan1 on the Arlington/Alexandria beat. The Post tells me it plans to fill her role but didn’t offer any names.

Sullivan herself noted on social media this could take a few months, but current staff will fill-in in the meantime.

When reached via Twitter messenger, Sullivan declined an interview.

A memo regarding Patricia Sullivan’s retirement from Post Local editors was sent to the Washington Post newsroom staff. The full memo from the Post is below.

We are sad to announce that Patricia Sullivan is retiring after 19 years at The Post.

Pat started at The Post in September 2001 as the local technology editor in Business. She then worked in Metro, writing news obituaries on the biggest names of the day — pastors to potato chip purveyors, scientists and socialites. “Somewhat to my surprise, it’s incredibly interesting and wide-ranging,” Pat once said of the role. She went on to help train the newsroom in Methode before she returned to reporting for Metro, where she has been covering Arlington and Alexandria for the past eight years.

Pat’s deep well of sources and diligent reporting landed numerous scoops, including that Amazon had chosen Crystal City as a site for its much-coveted East Coast expansion. Her contributions strengthened and deepened The Post’s stories on Amazon’s development, and she wrote movingly and authoritatively about the potential effects of the deal on the surrounding neighborhoods. Pat wrote compelling pieces about life in two of the District’s most densely populated and liberal suburbs, including fights over a “spite house” in Del Ray and a gun shop in Arlington. She penned several memorable stories about the slave trade in Alexandria. She traveled to West Virginia, where she produced a poignant story about one community’s division over a new Rockwool plant, played a lead role in chronicling the historic passage of the ERA in Virginia and was a stalwart member of Team America’s hurricane and natural disaster response team.

Always a kind and unfailingly generous colleague, Pat happily pitched in on stories that needed a team effort, whether it involved Virginia politics or the daily ledealls on the novel coronavirus.

Pat began her journalism career as an intern at the Milwaukee Journal before moving on to roles at the Joliet Herald News, the Fort Lauderdale Sun-Sentinel, the Missoulian, the San Jose Mercury News and the Industry Standard. She was a John S. Knight Fellow in 1992-1993, a longtime Journalism and Women Symposium leader and role model for female journalists. She also was a pioneer in developing a website for the Missoulian and one of the first email newsletters of tech news for the Mercury News.

We will miss her and we wish her well on her next adventure.

Photo by Jahi Chikwendiu, courtesy of The Washington Post.