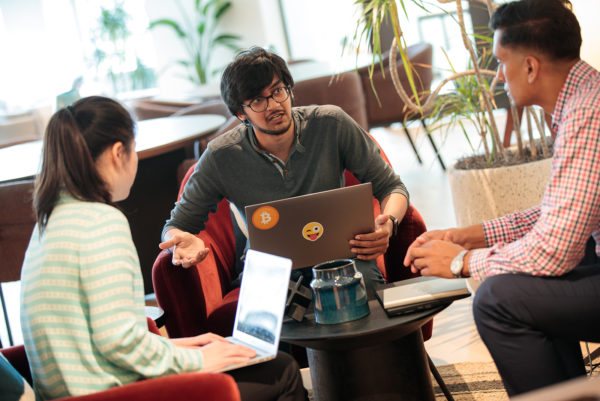 Venture activity is a critical component to a thriving tech ecosystem, providing capital and strategic investment opportunities for startups and high growth ventures to continue to grow and expand.

Although 2020 was anything but ordinary for the business community, it saw some solid venture activity among Arlington-based businesses. According to data collected from Pitchbook.com and independent media sources, Arlington-headquartered companies were involved in over 40 deals totaling more than $14.8 billion from venture capital raises, mergers and acquisitions, strategic corporate investments, and other activity. The top industries represented in the deals included information technology, government contracting, health care, business and consumer products, and financial services. Additionally, Q1 2020 was a record quarter for Arlington-based companies, which logged 16 deals totaling at least $674.8 million in activity.

Arlington companies were also involved in several mergers and acquisitions, which accounted for 12 deals totaling at least $13.6 billion in activity. Some notable M&A activity includes:

This activity provides validation for Arlington being an established hub of innovation and entrepreneurship, attracting regional and outside investment across a variety of industries. Arlington Economic Development looks forward to seeing what 2021 has in store for our innovation economy.