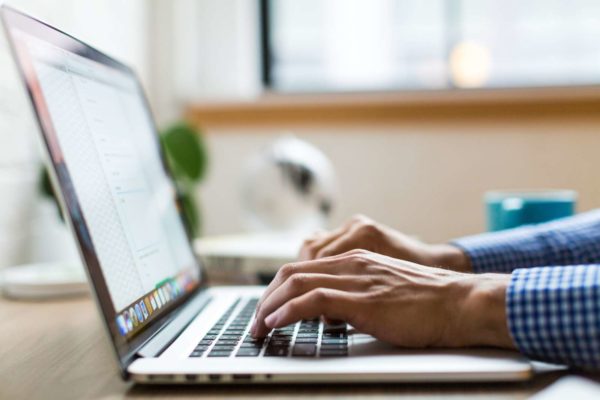 Arlington is one of the top places in the country for having a positive work-life balance, according to a new set of rankings.

The website SmartAsset ranks Arlington No. 6 on its list, which quantifies “the best cities for work-life balance” in 2021. The top 3 were Madison, Wisconsin (1); Virginia Beach (2); and Minneapolis (3).

Arlington scored well in many categories, but not as well in some others.

The county “has the highest labor force participation rate in this study, 78.0%,” SmartAsset noted. “Arlington also ranks second-lowest in the study for housing costs as a percentage of income – housing costs make up just 26.14% of income on average.”

“People do work a lot in the town, though,” the website added. “Arlington ranks dead last in both the metrics measuring how much people work – an average of 41.3 hours per week and 41.80 weeks per year.” 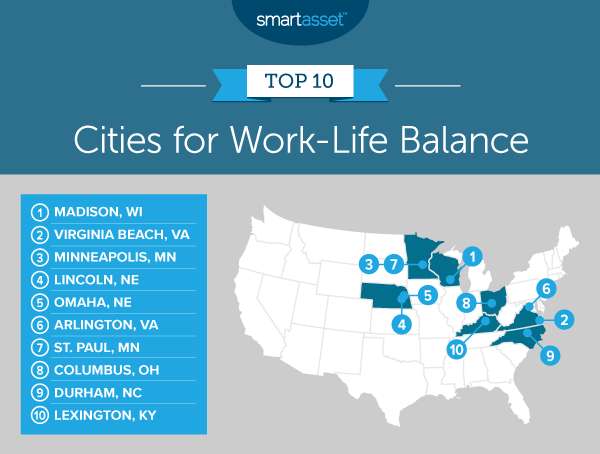 Photo by Burst on Unsplash