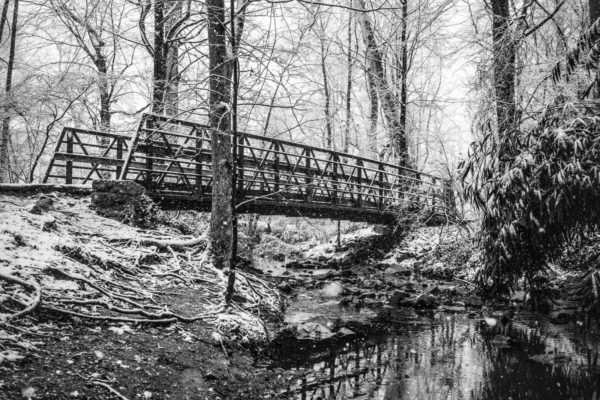 Gymnasts May Be Barred from State Tourney — “The [Washington-Liberty] girls high-school gymnastics team won its third straight 6D North Region championship… The Arlington school system has made a preliminary decision not to allow the W-L team to attend the state meet because of the pandemic. Parents of the W-L gymnasts are asking the school system to allow the Generals to participate.” [InsideNova]

Local Architects Like HQ2 Design — “The majority of architects and designers who spoke with the Washington Business Journal about the NBBJ-designed Helix had a positive take on Amazon’s plans and its new flagship structure. Most said it could become an iconic building that would give Arlington a sense of place. But a few were more cautious, noting there could be ramifications of allowing a megacorporation to build and own such an architecturally striking landmark.” [Washington Business Journal]

Va. Bishops Support Death Penalty Bill — “Bishop Michael F. Burbidge of the Diocese of Arlington and Bishop Barry C. Knestout of the Diocese of Richmond issued the following statement on passage of death penalty abolition legislation: ‘We welcome today’s vote by the Virginia House of Delegates to abolish the death penalty, as well as the vote by the Virginia Senate to do so earlier this week.'” [Diocese of Arlington, Arlington Catholic Herald]

Pot Legalization Bill Passes — “Lawmakers in both chambers of Virginia’s General Assembly approved legislation Friday that clears the way for legal cannabis sales in the state. The move sets up Virginia to be the first southern state to establish a recreational marijuana marketplace, and potentially the first to do so in the Washington region.” [DCist]