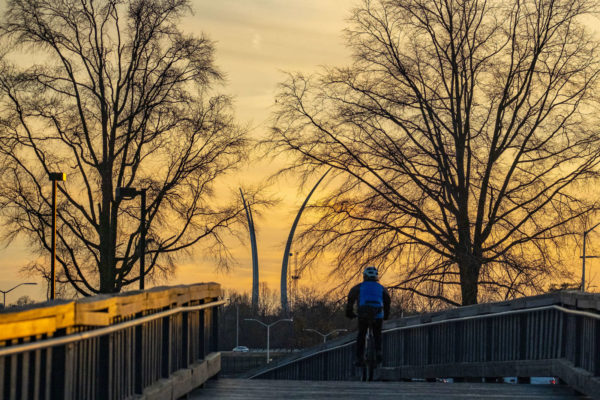 Arlington Man Dies in Texas Crash — “Early Sunday morning, police responded to a three-vehicle crash which resulted in a man’s death and an arrest of a 42-year-old woman… The driver involved in the head-on collision with Sanchez, identified as 33-year-old Eyob Demoze of Arlington, Virginia, died at the hospital.” [Fox 29]

Historic Marker to Mark Fmr. Trolly Stop — “The Arlington Historical Affairs and Landmark Review Board has approved placement of a marker to denote the one-time ‘Livingstone Station’ on the Washington & Old Dominion Railway. The marker will be placed at Old Dominion Drive and 24th Street North, which was believed to be the location of the station. 24th Street originally was known as Livingston Ave.” [InsideNova]

Syphax Descendant Holds History Talks — “His pandemic-era Zoom talks have included exploration of family patriarch William Syphax (circa 1773-1850), who bought his freedom in 1817 and set up a business next to the historic Carlyle House in Alexandria. This Syphax worked with a neighbor, Quaker pharmacist and abolitionist Edward Stabler, to save money to free the rest of his family.” [Falls Church News-Press]

Read more →
More Stories
Bring Valentine’s Dinner Reservations to Your DoorMorning Poll: Have You Been Tested?