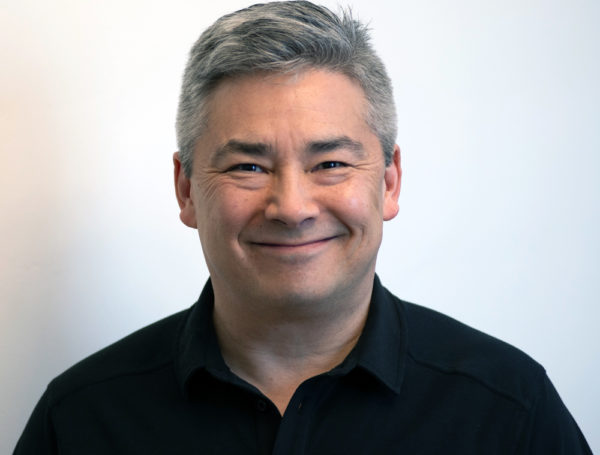 “I ran [for governor] to get off the school board. That’s the worst job I ever had.”

A remarkable feature of this year’s Arlington School Board election was the last-minute drive to recruit candidates for the Arlington County Democratic Committee (ACDC) endorsement.

More troubling was the absence of more candidacies among our best prepared Arlingtonians — those who have led in unglamorous roles on the school advisory groups, such as Advisory Council on Teaching and Learning, Budget Advisory Council, County Council of PTAs, and Joint Facilities Advisory Commission.

Arlington Public Schools (APS) needs knowledgeable, experienced decision-making and oversight. APS is a complex $670 million per year system that helps to shape the lives of our 28,000, highly varied children. Its services range from preschool to career training to mental health and more. It is one of the county’s largest employers and maintains dozens of substantial physical plants. The leadership problem is even more urgent now, as Arlington seeks to recover learning losses sustained during the pandemic.

Can we do anything to encourage more of our best prepared leaders to join the School Board? To answer this, I asked several people who have served in the roles I identified above.

Some barriers, such as work and family commitments, are well known. As one long-time leader said:

[Beyond regular meetings and work sessions], the work…also includes attending events at their assigned schools, participating in the work of school board citizen committees…[and] thousands of hours informally meeting with and talking to parents and community members. It is more than a full-time job.

Another was more blunt:

“The job has crappy pay, long hours, and huge responsibility.”

We ought to enable Board members to serve full time and pay accordingly.

Nearly all of the long-term community leaders I talked with cited public incivility as a reason — often their top reason — for not running. This predates COVID-19, but the pandemic has only intensified this deterrent. Here, “incivility” means what one person referred to as “a lot of caustic, coarse, uninformed, nasty behavior” and personal attacks on School Board members’ values and character. The public should observe workplace norms with board members.

Another frequently cited concern is the ACDC endorsement’s influence over the general election outcome. ACDC’s endorsement provides a valuable information shortcut to the many general election voters who aren’t involved with the schools. In an overwhelmingly Democratic jurisdiction, the endorsement usually determines who wins the seat. That reality discourages some experienced Arlingtonians from running. ACDC has sound reasons for exercising its right to endorse a candidate. But as a lifelong Democrat, I think Arlington would be better off if independent candidates had a realistic chance of winning local elections.

Experienced independent candidates might be more competitive in elections based on geographic districts instead of countywide. Voters are more likely to know more about such people who are neighbors, or members of a nearby neighborhood. It’s easier for a candidate to personally meet a larger proportion of likely voters in a district. That could offset some of the information disadvantage that bedevils independent countywide candidates. District-based campaigns are also less expensive.

I don’t purport to have all of the answers. Others may have better ideas. But we must make serving on the School Board more attractive. Considering the Board’s current turnover rate, Arlington could well end up with a School Board that consists entirely of first-term members who have little or no serious prior involvement with advising or overseeing school strategy, budget priorities or decision-making. We are then left without a knowledgeable, effective independent oversight board, or with a rancorous stable of unproductive show horses instead of community-minded work horses. Is that anyone’s idea of sound governance?

Let’s collectively make the important School Board work more appealing to the most capable people who have demonstrated their commitment to our schools.

Wesley Joe is a current APS parent, a member of the APS Math Advisory Committee, and a former member of the APS Advisory Council on Instruction. He was twice elected First Vice Chair of the Democratic Party of Virginia’s Asian American and Pacific Islanders caucus. He has lived in Arlington for more than 20 years and teaches at Georgetown University’s McCourt School of Public Policy.