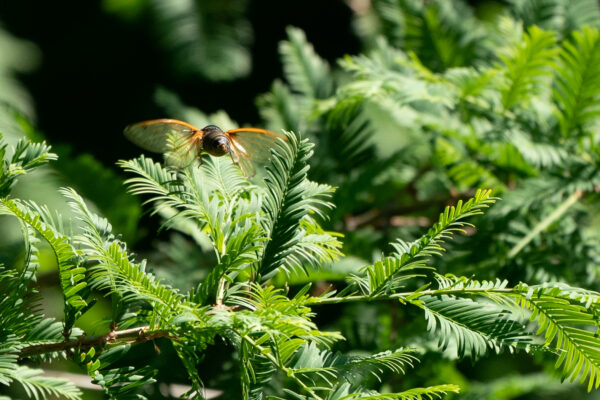 Vet Punched By Litterbug — “Arlington County police are looking for two suspects who beat up a military veteran after she asked them to pick up trash dumped outside their car… on 28th St. South near Arlington Ridge Road about 9:30 a.m. Sunday.” [NBC 4]

Northam Signs Bill at Marymount — “In what he called a move that will make the commonwealth more welcoming and inclusive, Virginia Gov. Ralph Northam signed a bill extending financial aid benefits to students who came to the country illegally and who are eligible for in-state tuition. ‘They are Virginians, in every sense of the word, except for the immigration status,’ Northam said before signing the bill at Marymount University in Arlington on Monday.” [WTOP]

Free Clinic Continues Vax Effort — “AFC has vaccinated 65% of our patients… Vaccine hesitant patients require a different, more intensive effort, but having doses on-site will allow us to use any encounter to encourage the vaccine for those who haven’t yet received it.” [Twitter]

Drunk Man Robbed in Clarendon — “At approximately 1:29 a.m. on June 11, police were dispatched to the report of an intoxicated male walking in the roadway. Upon arrival, officers made contact with the individual who stated that between 12:00 a.m. and 12:30 a.m., he was exiting an establishment when he was approach by the unknown male suspect. The suspect told the victim to go to the ATM and withdraw an undisclosed amount of cash. After failing to obtain money, the suspect demanded the victim give him whatever money he had, and lifted his shirt to reveal a firearm.” [ACPD]

Crash Along Lee Highway — “Two WB lanes of Lee Hwy are partially blocked, and the NB lane of N George Mason Dr. is completely blocked due to a motor vehicle collision.” [Twitter]