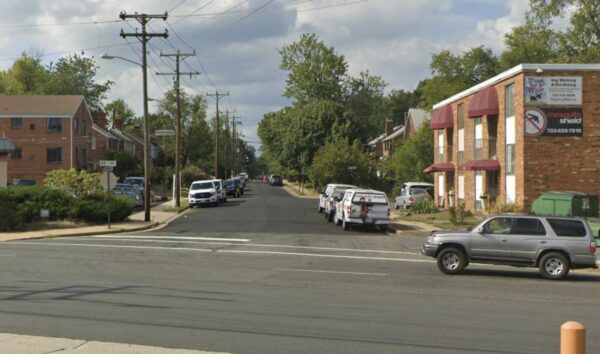 A man with a gun robbed a woman along Lee Highway late Sunday night.

The robbery happened around 11:30 p.m., near the intersection of the soon-to-be-renamed road and N. Columbus Street — across the street from the McDonald’s.

There were no reports of injuries.

Police searched the area but could not locate the suspect, who was only described as a man wearing black clothing.