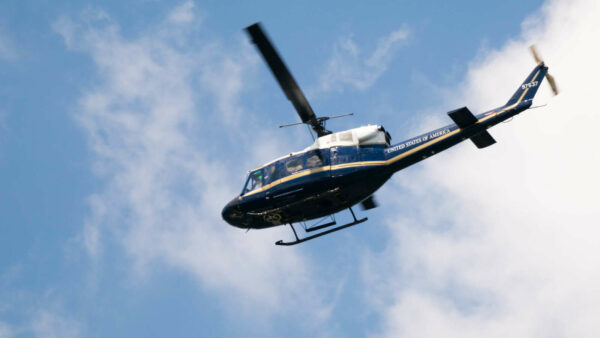 Fallen Pentagon Officer Remembered — “George Gonzalez was a proud New Yorker, ever loyal to his home turf of Brooklyn and the New York Yankees. He was also a proud Army veteran, having served a ferocious tour at the height of the Iraq War, always mindful of his comrades who didn’t come home. And he was a proud police officer, like his older brother, having served as an airport security agent, a federal jail guard and finally a Pentagon police officer.” [Washington Post]

DCA Passenger Traffic Still Down — “The airport’s passenger count in July was down 35.2 percent from the same month in 2019… The biggest challenge facing Reagan National will be an ongoing dearth of business travel. While some airline executives are expecting to see some rebound this fall, the U.S. Travel Association predicts that business-travel spending will not be back to pre-pandemic levels until 2024.” [Sun Gazette]

VHC’s New Lobby Piano Debuts — “We were honored to host Arlington resident, Andrea as our first volunteer to play the Steinway B Grand Piano featured in our newly refurbished lobby. The piano was recently gifted to Virginia Hospital Center by Sid and Reva Dewberry, longtime Arlington residents and VHC  donors.” [Twitter]

Local Workers Want Telework to Continue — “Nearly half (48 percent) of area workers have teleworked in the past month, according to the Washington Post-Schar School of Policy and Government at George Mason University poll, and more than half want to continue to telework at least some of the time. With a larger population working remotely, fewer people and less money would come to dense commercial areas that rely on a steady stream of people.” [Washington Post]