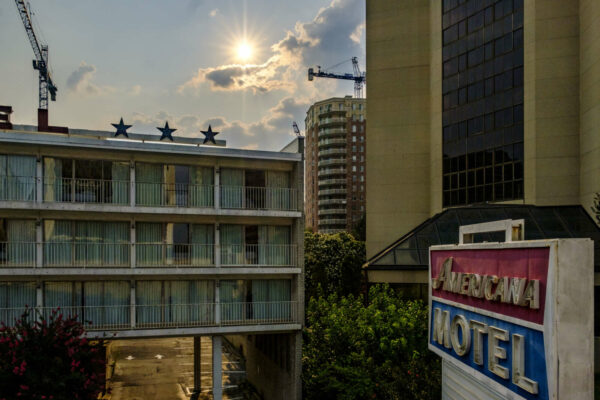 Amazon Makes $1 Million Donation — “Amazon today announced it will continue its commitment to the Right Now Needs Fund in Northern Virginia for the upcoming academic year with an additional $1 million investment to support students attending Arlington Public Schools, Alexandria City Public Schools, and Fairfax County Public Schools. The Fund, in partnership with Communities In Schools NOVA, helps remove barriers to learning and works to meet the basic needs of thousands of schoolchildren from underserved communities.” [BusinessWire]

Some Home Prices Are Dropping — “Prices are dropping for a higher percentage of home listings in the latest sign the Covid-19-fueled housing market may have peaked. About 4.7% of listings for the four weeks ending Aug. 1 had price drops, according to real estate firm Redfin, compared to 3.7% during the same period last year. It is also near the prepandemic level of 4.9% during the same period in 2019 in the latest sign the housing market may be cooling off after a period of rapid price appreciation.” [Washington Business Journal]

Emergency Alert Test Today — From FEMA: “We’ll be conducting a national test in coordination with @FCC of the Emergency Alert System at 2:20 PM ET on Aug 11. The test will go to televisions & radios, while specially configured cell phones will receive an emergency alert test code message.” [Twitter, MoCo Show]