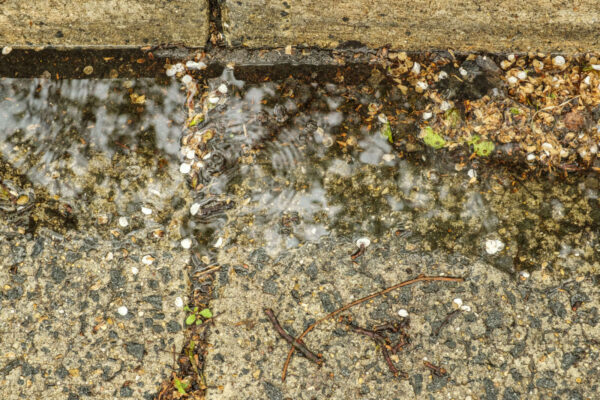 Rent Still Rising in Arlington — “The median rental rate for units in Arlington stood at $1,999 for a one-bedroom and $2,420 for a two-bedroom, based on the monthly data report of Apartment List. That’s up 0.7 percent from a month before, on par with the national increase of 0.8 percent. For the 12-month period ending in March, Arlington rents were up 16.8 percent compared to a statewide increase of 14.2 percent and a national jump of 17.1 percent.” [Sun Gazette]

Sheriff Hires for New Jail Position — “Sheriff Arthur announces the promotion of Mrs. Cristen Bowers, as the Quality Assurance Manager to oversee all Sheriff’s Office contracts. This position will oversee all contracts that provide direct services to the individuals remanded to Sheriff’s Office custody. Those contracts include (but are not limited to): medical, food service, phone system, and canteen.” [Arlington County]

Friends Vow to Finish Plane Project — “It is with great sadness to report the passing of Bill Vickland. Our Jay Korff met Mr. Vickland last summer while working on a story about the then-90-year-old building a plane in his Arlington garage to beat pandemic boredom. Jay spent months following Bill as he meticulously pieced together, with the help of a couple of friends, an old single-engine American Champion Citabria he discovered at the Warrenton Air Park. Those friends plan on finishing the plane in Bill’s honor sometime this summer.” [WJLA]

Beyer Lauds Biden’s Long Covid Move — From Rep. Don Beyer: “Very good to see @POTUS announce an all-of-government strategy to improve the understanding of Long COVID and promote better treatment for the millions of American suffering from it. Key parts of this announcement reflect pieces of my bipartisan Long COVID legislation.” [Twitter]

Arlington Earth Day Activities — “Earth Day, April 22, is the natural starting point for the tangible. Especially in Arlington, which remains a nationally recognized, year-round force for environmental good, committed to fighting climate change, mitigating its impact, and stewarding our forestry and natural resources. With a pandemic apparently ebbing after two very long years, April 2022 and beyond are the right time to do what we can, together.” [Arlington County]

To-Go Alcoholic Drinks Stay, For Now — “Virginia Gov. Glenn Youngkin signed two bills Monday that will extend the state’s ‘cocktails to go’ policy until July 1, 2024. The policy allows customers to take out alcoholic beverages from restaurants and bars, or have them delivered to their homes.” [Patch]