Police and paramedics were called to Arlington’s Department of Human Services after a man collapsed and suffered an apparent cardiac arrest in a taxi.

The incident happened just after 2 p.m., outside the DHS building at 2100 Washington Blvd. The man — a 65 year old Arlington resident, according to scanner traffic — was in a Red Top Cab when the driver saw that he was suffering a medical emergency and pulled over.

“The driver noticed that [the passenger] was slumped over in between the seats,” said Arlington County Fire Department spokesman Alvin Guice.

The driver checked on the man and found that he didn’t have a pulse. Someone then ran to the DHS front desk and screamed “call 911,” according to a witness.

“We called 911 to respond to a building visitor who appeared to be in distress,” said DHS spokesman Kurt Larrick.

Passersby helped to pull the man out of the cab so they could render aid, the witness said. By the time paramedics arrived, someone was performing CPR on him. Medics took over and continued performing CPR as they rushed the man to Virginia Hospital Center, where doctors were unable to resuscitate him.

“Unfortunately, he was pronounced [deceased] at the hospital,” Guice said.

(Updated at 10:25 a.m.) All northbound and southbound lanes of N. Glebe Road were closed between Vernon Street and Chesterbrook Road during the evening rush hour due to a serious single-vehicle wreck.

An SUV ran into a utility pole and flipped on its side on the 3900 block of N. Glebe Road around 5:00 p.m. tonight. The driver suffered an apparent cardiac arrest, according to Arlington County Police spokesman Dustin Sternbeck. Paramedics attempted to revive the man, but he was later pronounced dead at Virginia Hospital Center.

A dog that was in the vehicle at the time of the accident did survive, we’re told.

As of 7:00 p.m., Dominion was on scene preparing to clean up and replace the damaged utility pole and downed power wires. Police were preparing to open the southbound lanes of Glebe to two-way traffic. 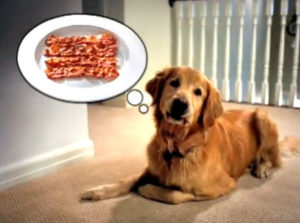 Today is the beginning of Bacon Week at 3 Restaurant in Clarendon, and the eatery has a ramped up the creativity to generate a three-course bacon menu. There’s also a bacon happy hour from 5:00 to 7:00 p.m., and a bacon-making class at 2:00 p.m. on Saturday, Oct. 16.

The restaurant’s affinity for all things bacon has even earned it a segment on an upcoming Travel Channel special called “Bacon Paradise.”

See photos of some of the dishes here.

Update on 5/1 — The driver of the truck was pronounced dead at the hospital. He is identified by police as 57-year-old Franklin Nalls of Alexandria.

A box truck crashed into the side of a building in Crystal City after the driver suffered some sort of medical emergency.

It happened at 3:17 this afternoon on the 1700 block of Crystal Drive. A witness said he heard a loud boom, then saw passersby performing CPR on the driver, whose face had turned blue.

The man was taken to the hospital in cardiac arrest.

No pedestrians were hurt, the witness said. The Dress Barn store the truck crashed in to suffered little apparent damage. 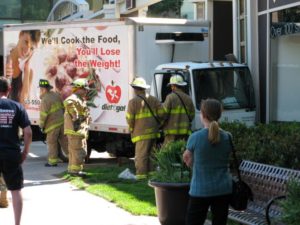 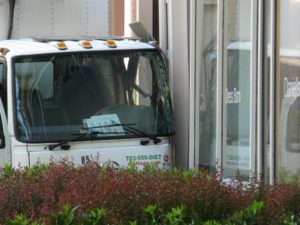 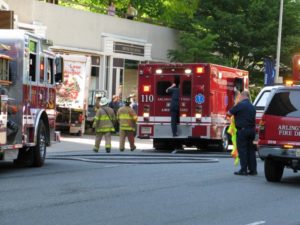 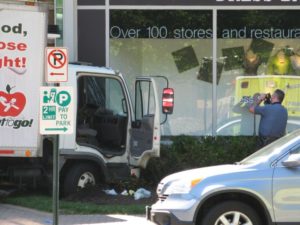