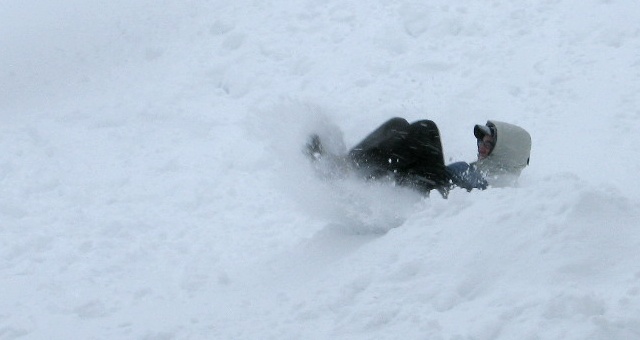 It’s amazing how a snow storm that was greeted with such dread, and which prompted calls to “shelter in place,” could actually inspire a greater sense of community. Rather than sheltering in place, many people decided to have fun together outside.

Young and old went sledding on streets and in parks. People could be seen carrying snowboards, wakeboards and cross-country skis. Dog owners were out in force. Footballs were being thrown around.

Others were out for a more utilitarian purpose: to dig out cars and sidewalks from under the 24+ inches of snow.

More photos from a snowy utopia, after the jump. 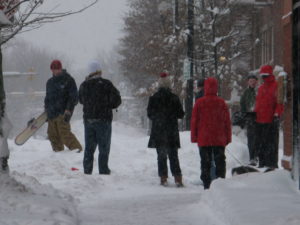 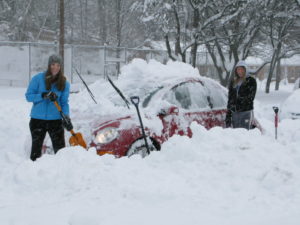 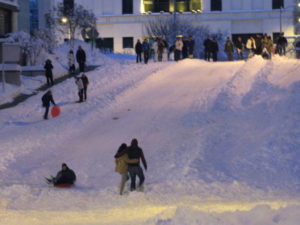 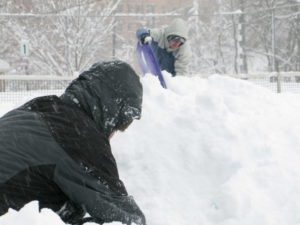 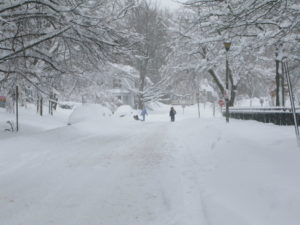 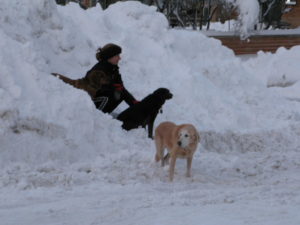 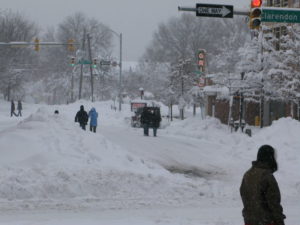 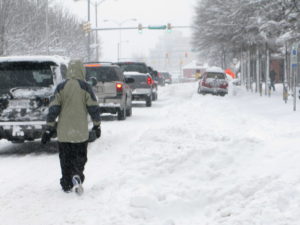 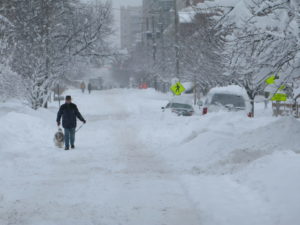 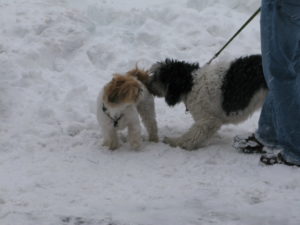 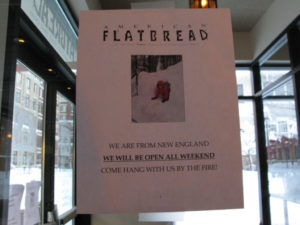 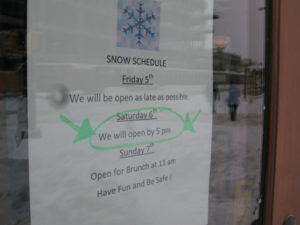 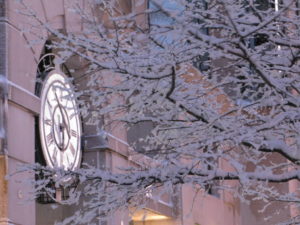 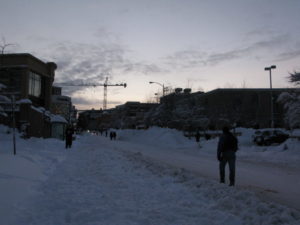