Arlington Police responded to the Ballston Comfort Inn on N. Glebe Road this afternoon for a report of a pimp and his prostitute in one of the hotel rooms. After officers arrived on scene, the suspected pimp apparently jumped out of a second story window in an attempt to get away.

Paramedics treated the suspect and brought him to a local hospital with an apparent broken leg. It’s unclear whether the alleged prostitute will face any charges.

When we arrived a group of police officers and hotel employees were standing near a small pool of blood on the sidewalk, gazing up at an open window about 15-20 feet above street level. 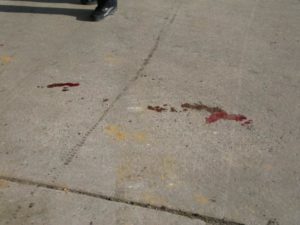 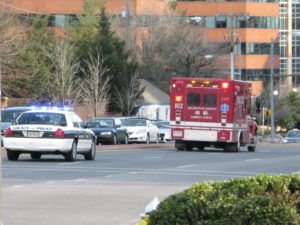 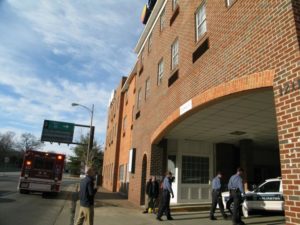 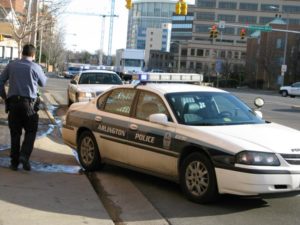