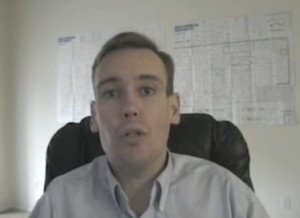 Suspected Pentagon Metro gunman John Patrick Bedell, 36, left a trail of 9/11 conspiracy theory and marijuana-legalization ramblings on the internet, according to Gawker.

After parking his car in a nearby garage, Bedell, wearing a business suit, carried two semiautomatic handguns and a large quantity of ammunition with him as he approached a Pentagon entrance outside the Metro station, according to police.

Two Pentagon police officers, both highly-trained former service members, were slightly wounded when Bedell opened fire. The officers, along with a third officer, returned fire, striking and ultimately killing Bedell, according to the Washington Post.