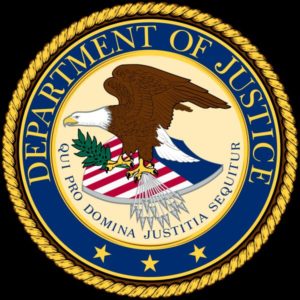 Three Arlington residents (see updated information here) have been arrested and charged with spying for Russia, part of a larger sweep of ten alleged “secret agents” across the eastern seaboard.

The Justice Department says eight of the ten defendants carried out “long-term, ‘deep-cover’ assignments in the United States on behalf of the Russian Federation.”

Michael Zottoli, Patricia Mills and Mikhail Semenko were arrested at their homes in Arlington yesterday, according to the Department of Justice. They were scheduled to appear in federal court in Alexandria today.

“This case is the result of a multi-year investigation conducted by the FBI, the U.S. Attorney’s Office for the Southern District of New York, and the Counterespionage Section and the Office of Intelligence within the Justice Department’s National Security Division,” the Justice Department said in a statement.