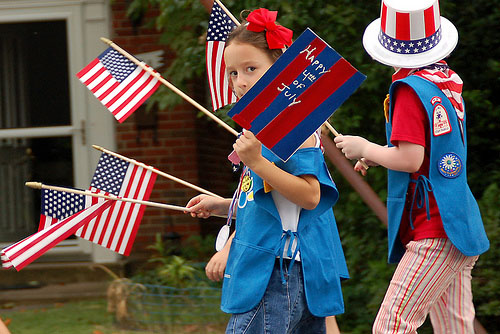 Happy Fourth of July Weekend! — Wondering where to watch fireworks in Arlington? The county has a handy national fireworks viewing guide just for you.

Metro Board Approves Virginia Funding Deal — During an emergency session, Metro’s board of directors approved a $300 million funding deal with Virginia, which had earlier threatened to withhold its funding unless the state received two seats on the Metro board. With the deal complete, Metro will be able to order more than 400 new, badly-needed rail cars to replace aging and trouble-prone 1000-series cars.

Virginia Still Pushing for Seats on Metro Board — Virginia Gov. Bob McDonnell and state transportation secretary Sean Connaughton are continuing their push to receive two seats on the Metro board, but they may have to wait awhile to get them. The Northern Virginia Transportation Commission, which divvies up the seats allocated to Northern Virginia, deferred a crucial vote on the matter to September. More from the Washington Post.