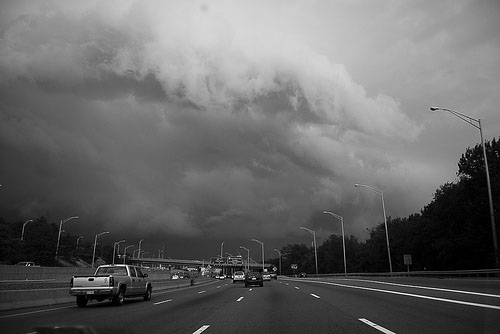 Arlington Spends Big on Travel — Arlington spends more on travel per household than any other large American city, according to a report on Bundle.com. The average Arlington household spent $3,534 on travel last year, according to the report. That’s more than twice the national average. Arlington is also tops for combined travel and leisure spending, which includes entertainment, cable and satellite expenses, spending an average of $5,615 per household per year.

Feds Search Home of Alleged Arlington Office Thief — Authorities may be close to bringing charges against a woman thought to be responsible for thefts of purses and wallets from secured government offices. The Washington Examiner reports that investigators believe the woman stole items from a senior official at the U.S. Marshals Service headquarters in Arlington, an employee at the U.S. State Department in Arlington, and a Pentagon employee in Arlington.

School Board Race Isn’t Much of One So Far — School board member Sally Baird is facing two challengers in her bid for reelection this year. But so far the race isn’t exactly the barnburner of campaigns past. Baird has raised a paltry $3,653 so far, and one of her opponents, Miriam Gennari, has filed papers indicating that she doesn’t plan on raising significant cash, according to the Sun Gazette.