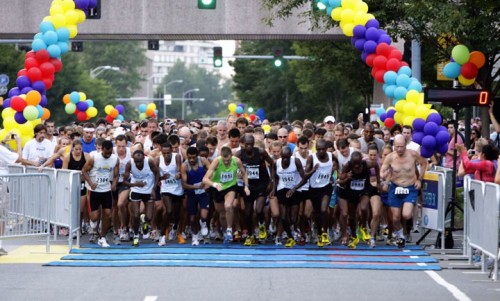 Circulator Bus Service Comes to Arlington — On Sept. 1, DDOT will begin operating a new Circulator bus route between Georgetown and Arlington. More from the Washington Examiner.

Planetarium Fundraiser Draws a Crowd — More than 400 people attended the “Night at the Planetarium” fundraiser at the David M. Brown planetarium Saturday night, organizers said. The event raised about $4,500 to help save the planetarium from closure.

County Issues Bonds on the Cheap — Arlington County issued more than $73 million in bonds last week, at a record-low 2.70 percent interest rate. The bonds will partially finance Metro projects, neighborhood conservation projects, improvements to the Water Pollution Control Plant, and construction at Yorktown High School. The low rate is partially thanks to the county’s Triple-A rating, as well as low rates in the market.