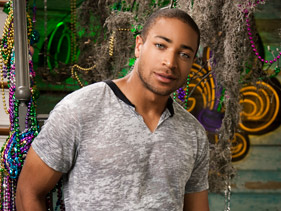 Eric promises to have some fun at the expense of his fellow Real World cast members. Even occasional viewers of the MTV show can attest that Jemmye, Knight and Ryan seem like ripe subjects for comedy.