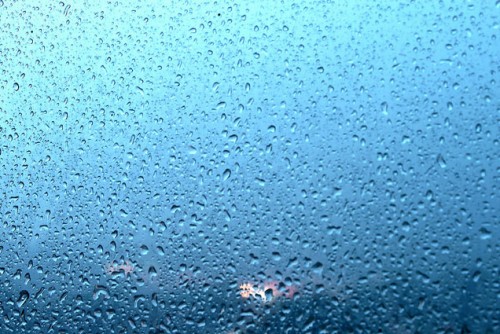 Rain, At Last — After a long dry spell, we’ll get periods rain all day and potentially strong thunderstorms tonight. More from the Capital Weather Gang.

Local Lobbyist Pleads Guilty to Illegal Campaign Contributions — Lobbyist Paul Magliocchetti pleaded guilty Friday to making $386,250 in illegal campaign contributions to members of Congress. Magliocchetti founded the Arlington-based firm The PMA Group, which folded in 2009, several months after being raided by the FBI. One of PMA’s major beneficiaries was Rep. Jim Moran (D-Va.), who received nearly $1 million from the firm over ten years. More from the Washington Times.

WaPo Profiles Alcova Heights — The Washington Post digs up some of the history of Alcova Heights, which up until the 1920s was a farm.  If you ever wanted to know where the name came from (hint: it’s not very imaginative), read on.