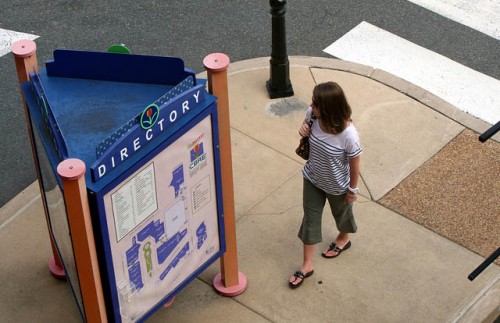 Arlington’s Highways Clogged During Evening Commute — Dr. Gridlock reports that the Arlington stretches of I-395 and I-66 were each backed up 3-4 miles during last night’s commute.