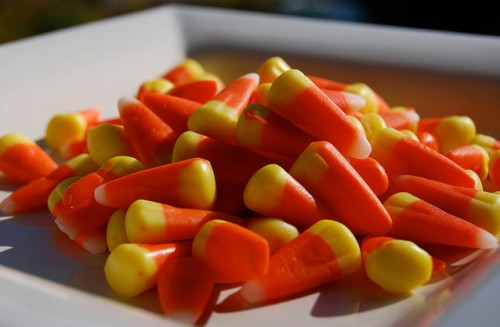 Abuse Charges at Nursing Home — Nearly a dozen employees of the Potomac Center nursing home in Pentagon City have been indicted on charges including neglect and assault. An investigation by the Virginia State Medicare Fraud Office and the FBI determined that employees neglected patient care, forged documents and abused at least one patient. A $10 million lawsuit has also been filed against Potomac Center’s parent company. More from WUSA9.

SUV Rollover Driver Charged — The mother who flipped her SUV on I-395 during yesterday morning’s rain  has been charged with failure to maintain control of her vehicle. The 36-year-old woman and her two kids were taken to the hospital after the accident, which temporarily shut down all southbound lanes of the highway. More from the Associated Press.

Whipple Votes Against Costly Revised Liquor Plan — Gov. Bob McDonnell has revised his plan to privatize Virginia’s liquor stores, but has lost the support of an Arlington lawmaker in the process. Responding to criticism from his own party, McDonnell dropped two proposed tax hikes on cocktail sales and wholesale liquor purchases. The change opened a $47 million per year hole in the state’s budget, prompting Sen. Mary Margaret Whipple (D-Arlington) to vote against it as a member of a state subcommittee on government reform. More from the Richmond Times-Dispatch.