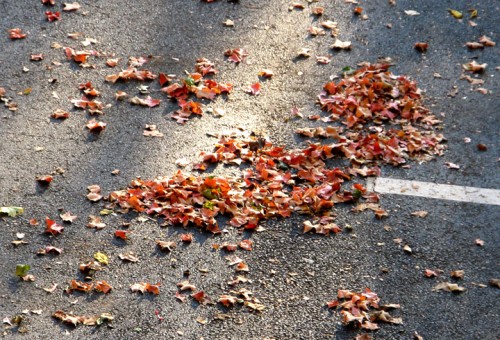 Arlington Jury Hears Rape Victim’s Story — A 23-year-old University of Maryland graduate student took the witness stand yesterday in the trial of former Henderson Hall Marine Jorge “George” Torrez. The woman described the night in February when she was abducted while walking home with a friend in the Ballston area, then repeatedly raped and left for dead in a remote, wooded area. More from the Washington Post.

Solar Raisers Install First System — Volunteers organized by Arlingtonians for a Clean Environment helped install a solar water heating system at a home in south Arlington’s Claremont neighborhood over the weekend. The system reduces water heating energy use by 75 percent. The installation was the first in ACE’s Solar Raisers initiative. More from the Sun Gazette.

DARPA Conference to Discuss ‘Pre-Crime’ System — The Defense Advanced Research Projects Agency is trying to develop a system that would use powerful analytical tools to determine if a soldier is becoming homicidal or suicidal, or if an intelligence operator is about to turn double agent. Next week, DARPA will be holding a conference in Arlington to educate contractors about the development process for such a system. The publication Government Computer News compares such a system to the “pre-crime” technology in the Tom Cruise film “Minority Report.”