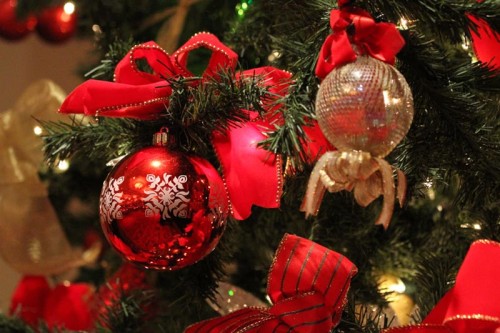 Zimmerman Talks Metro — County board member Chris Zimmerman, who recently announced that he was stepping down from the WMATA Board of Directors, has given what may be his first comprehensive interview since his surprise announcement last week. Zimmerman echoed his stance that Metro needs more funding to survive, and is at the mercy of “external” forces. “These are not things that are going to be fixed by a magical general manager,” Zimmerman said. “They’re not going to be fixed by any configuration of the board of directors.” More from We Love DC.

APS Students Give Back — A new “Snapshots” video from the county’s educational TV channel takes a look at how Arlington Public School students are giving back for the holidays.