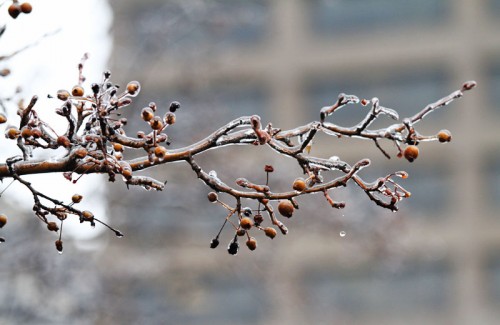 Arlington Sends Surprise $2.2 Million Bill to Falls Church — Arlington is billing the City of Falls Church an extra $2.2 million for its use of the Arlington County jail, the Falls Church News-Press reported late last night. Falls Church City Manager Wyatt Shields told the paper that Arlington sent the bill after discovering a “clerical error” that resulted in Falls Church being undercharged since 2008. [FCNP]

Arlington Fighting to Start School in August — Arlington has been persistently applying for a state waiver to start the school year before Labor Day. Each year the county applies, however, it gets rejected. Now, school officials in Fairfax County and Alexandria are also considering applying for the right to start school before Labor Day. [Washington Examiner]

Reasonably-Priced Buffet Spots Profiled — TBD looks at seven of the most “notable” and/or “dirt-cheap” buffet options in Arlington. [TBD]