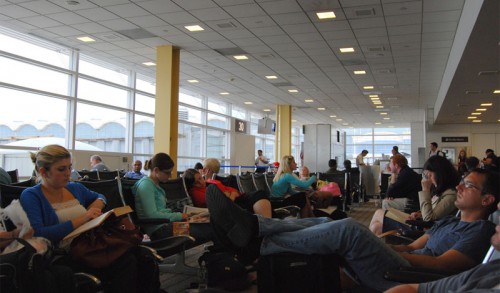 Developer Wants to Build Pedestrian Bridge in Virginia Square — The Dittmar Company told the Ashton Heights Civic Association that it wants to build an enclosed, elevated pedestrian bridge between the two buildings of its massive proposed “Virginia Square Towers” development. An underground connection is not possible, the company says, because it plans to build one large, continuous parking lot under the two buildings. [TBD]