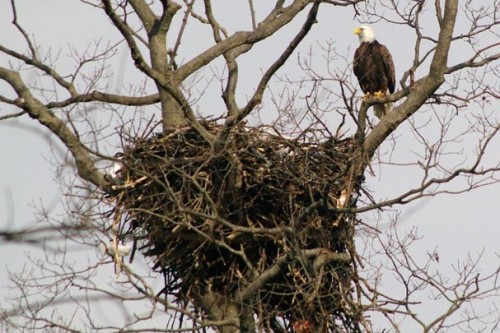 Arlington Docs Take Money from Drug Companies –– Big pharmaceutical companies have paid tens of thousands of dollars to Arlington doctors over the past two years, raising questions about possible conflicts of interest, according to the Arlington Connection. One doctor who talked to the paper had received more than $63,000 from one drug company over the past two years.

Arlington Eateries on TV — Metro 29 Diner (4711 Lee Highway) was featured on the Food Network’s Diners, Drive-ins and Dives program last night, as Twitter user Joe L. pointed out. Meanwhile, MTV was seen filming a segment for the documentary “True Life: I’m Allergic to Everything” at Busboys and Poets in Shirlington last week, according to Shirlington Village Blogspot.

Iota’s Breakfast Not Catching On, Yet — It’s too bad nobody knows that Iota Club & Cafe in Clarendon (2832 Wilson Blvd) now serves breakfast, says a reader. “Iota in Clarendon has just started serving espresso coffee, pastries, and full breakfast starting at 6:30am. Free wifi too. I just went and the coffee’s good and the place is empty,” Patricia said yesterday via email. Previously: We Love DC.