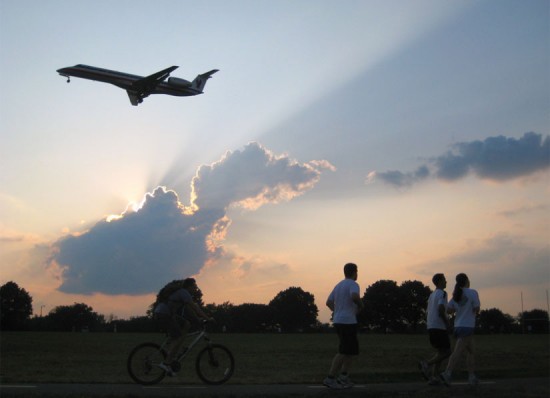 ECC Employees Overworked, Underpaid — Arlington’s emergency communications center is suffering from chronic understaffing and staff high turnover rates. The ECC, which handles 911 calls and police/fire/EMS dispatching, is hoping for a 10 percent boost in funding in this year’s county budget. [TBD]

Map Puts Arlington at Top of the Healthy Heap — Our congressional district, Virginia’s 8th, is the healthiest in the country, according to the American Human Development Project. As this map interactive shows, our residents are expected to live the longest of any other district in the country.

Hang On to Your Hats — Dangerously high winds are expected this afternoon.