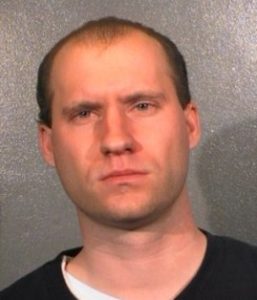 A Fairfax man has been arrested and charged in a hit-and-run accident that seriously injured a 22-year-old woman in Ballston.

The accident happened just after midnight on Thursday, Dec. 30, 2010. Police said the woman was trying to cross Fairfax Drive near the Ballston Metro station when she was struck by a dark-colored vehicle that then sped away. The woman was taken to the local hospital in serious condition.

Police say they used debris left at the scene to charge 24-year-old John Christopher Reynolds of Fairfax with Felony Hit and Run.

Reynolds’ Facebook page says he studied psychology and criminal justice at Old Dominion University and has been working as a “leadership consultant” for the Kappa Delta Rho national fraternity.

He is currently being held at the Arlington County Detention Center.