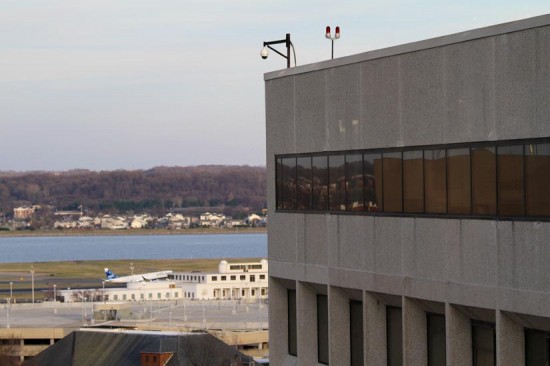 Arlington to Receive 9/11 Pentagon Stone –– On Thursday, Arlington will be presented with a piece of Pentagon limestone that was damaged on Sept. 11, 2001. The 800-pound stone, brought here from Indiana in the early 1940s while the Pentagon was being built, was part of the building’s west facade when it was struck by American Airlines Flight 77. The military is presenting stones to the Arlington County Fire Department, the New York City Fire Department and the FBI Washington Field Office in advance of the 10th anniversary of the 9/11 attacks. [Arlington County]

USS Arlington to be Christened — The christening of the new USS Arlington is scheduled for Saturday morning in Pascagoula, Miss. The Arlington an amphibious transport dock ship intended for use in modern expeditionary combat situations. It is the sister ship to the USS New York and the USS Somerset. County Manager Barbara Donnellan, Fire Chief James Schwartz and other Arlington officials are expected to attend the ceremony. [Sun Gazette]

Annual Water Change Underway — Don’t be surprised if your tap water tastes a bit funny. The local water authority is making its seasonal switch of disinfectants from chloramine to chlorine. [Washington Post]