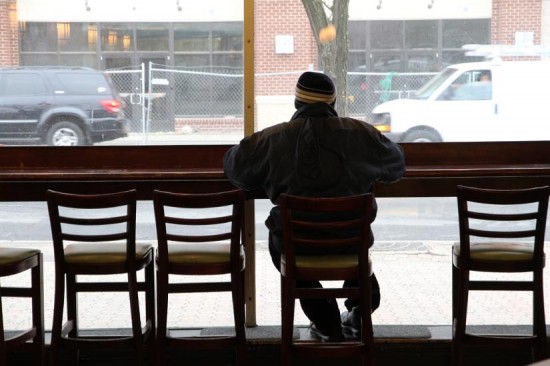 ACFD 9/11 Memorial to be Landscaped — Last week the Department of Defense gave Arlington County’s first responders a chunk of limestone recovered from the Pentagon after the Sept. 11 terrorist attack. That stone now sits near a steel beam from the World Trade Center, in a field outside Fire Station 5 in Pentagon City. The county is planning to landscape the area around the two memorials, in advance of the upcoming 10th anniversary of Sept. 11. [Arlington Connection]

Missed Connections in Arlington — Someone is looking for a “Persian goddess in pink” who was spotted shopping for chickpea salad at the Clarendon Whole Foods. Also: a woman is looking for the “armsleeve tattoo man” she ogled at the Golds Gym. [Clarendon Culture]

Whipple Fights Abortion Amendment — Arlington’s retiring state Sen. Mary Margaret Whipple is fighting an amendment inserted into a General Assembly-approved bill by Gov. Bob McDonnell. The bill would establish a health insurance exchange in Virginia as part of the federal health care reform law. However, McDonnell’s amendment would prohibit any insurance plan in the exchange from offering coverage for abortions, except in cases of rape, incest or when the life of the mother is at risk. [Washington Post]