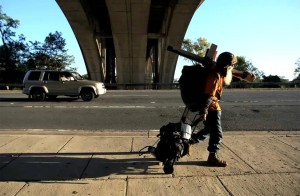 The homeless population in Arlington fell by 13 percent from 2010 to 2011, according to a new study.

The study found that there were 65 homeless families in Arlington, consisting of 81 adults and 112 children. Of the adults in homeless families, 38 percent are employed, according to the report.