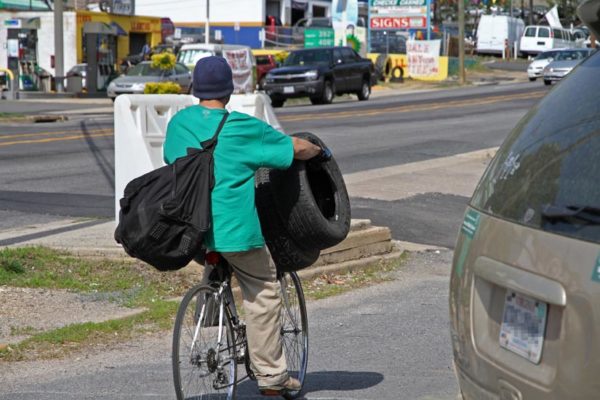 Board Approves Higher Towing Fees — It’s going to cost you an additional $10 if your car gets towed in Arlington. The County Board last night voted 3-2 to increase the maximum towing fee from $115 to $125, five dollars higher than the maximum rate in the District. The board rejected a recommendation that would have added $25 to tows performed on nights, weekends and holidays. [Sun Gazette]

Fairfax Won’t Sue Over BRAC Plan — The Fairfax County Board of Supervisors is critical of the decision to relocate thousands of Defense Department workers to the Mark Center in Alexandria, but it will not be filing a federal lawsuit in the wake of a damning report from the DoD’s inspector general. Rep. Jim Moran is urging localities to seek an injunction against the moves, scheduled for later this year. [Washington Post]