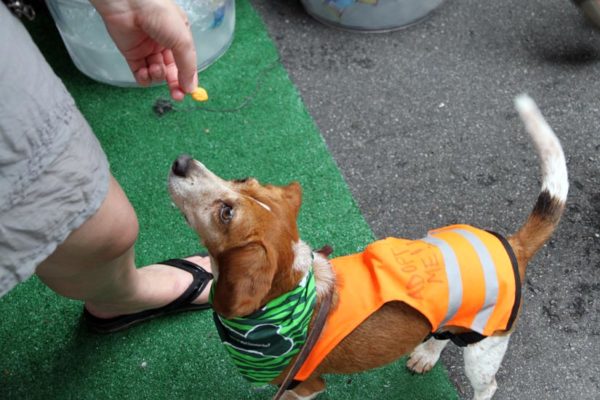 APS High Schools Ranked in Top One Percent — Arlington’s public high schools each ranked in the top one percent of the Washington Post’s national Challenge Index rankings. H-B Woodlawn ranked the highest at #46, and was #1 among Washington area high schools. Wakefield was at the bottom of the pack at #367 nationally and #50 locally. The Challenge Index measures the number of Advanced Placement, International Baccalaureate and Cambridge tests taken by all students at a high school in 2010. [Arlington Public Schools]