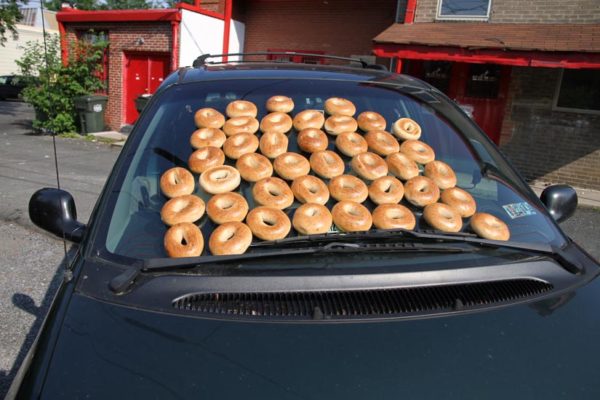 Krupicka Uses Marine in Mailer — State Senate candidate Rob Krupicka has gotten the attention of a conservative web site for printing an endorsement from a Marine sergeant, along with a photo of him in uniform, on a campaign mailer. If the Marine is on active duty, such an endorsement would violate military guidelines. The Sun Gazette’s Scott McCaffrey also points out that Krupicka’s mailer also makes reference to supporting “soldiers and their families” — which would refer to members of the Army but not the Marine Corps. Krupicka, an Alexandria city councilman, is facing off against Arlington School Board Chair Libby Garvey and Del. Adam Ebbin in the Democratic primary. [Sun Gazette]

Medical Care By Lottery — Every month, the Arlington Free Clinic holds a lottery to see who will receive medical care. With demand for care exceeding supply, this month only 25 people were selected out of a pool of 140. [WAMU]