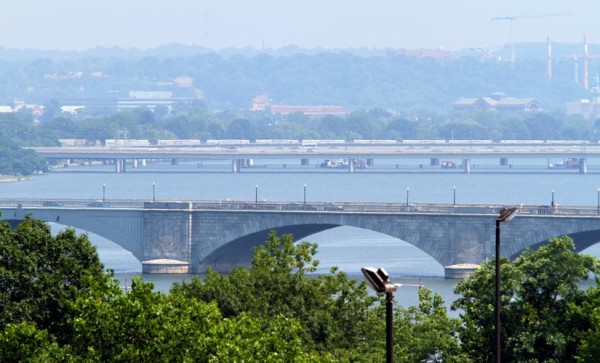 Wakefield Groundbreaking Today — At 9:30 this morning Arlington Public Schools officials will hold a groundbreaking for the new, $116 million Wakefield High School. Construction on the school is expected to begin next month and wrap up by fall 2013.

Planetarium Group Nears Fundraising Goal — The Friends of Arlington’s Planetarium group has raised more than $350,000 to renovate the aging David M. Brown Planetarium, which supporters helped to save from being mothballed by the school system. The Friends were given the goal of raising $402,800 by June 30, but observers expect that the current haul — plus the haul from one final fundraiser — will be “close enough.” [Sun Gazette]

Crystal City Profiled — “Once considered an area to work but not play, Crystal City has blossomed into a hub of activity for residents and tourists. With roughly 11,000 residents, 5,600 hotel rooms and a number of tallish buildings, the community often has the feel of a bustling city,” says the D.C. Examiner. The paper’s profile of Crystal City credits part of its new-found bustle on the neighborhood’s burgeoning restaurant and bar scene. [Washington Examiner]